On June 22nd and 23rd, the Praia da Rosa Branca in Quarteira returned to welcome the main footvolley athletes, which provided the audience with a lot of spectacle and animation, in which was the 1st stage of championship!

In a joint organization of the National Footvolley Federation with the Quarteira Beach Sports Association, the event was supported by several entities, among which we highlight: Loulé City Council, Quarteira Town Council, AlgarExperience, Sports Partner, Claw, D. José Beach Hotel, Deck Bar as well as other local partners.

The most decisive moments of this first stage were live broadcast on Mycujoo TV.
https://mycujoo.tv/video/federacao-nacional-de-futevolei 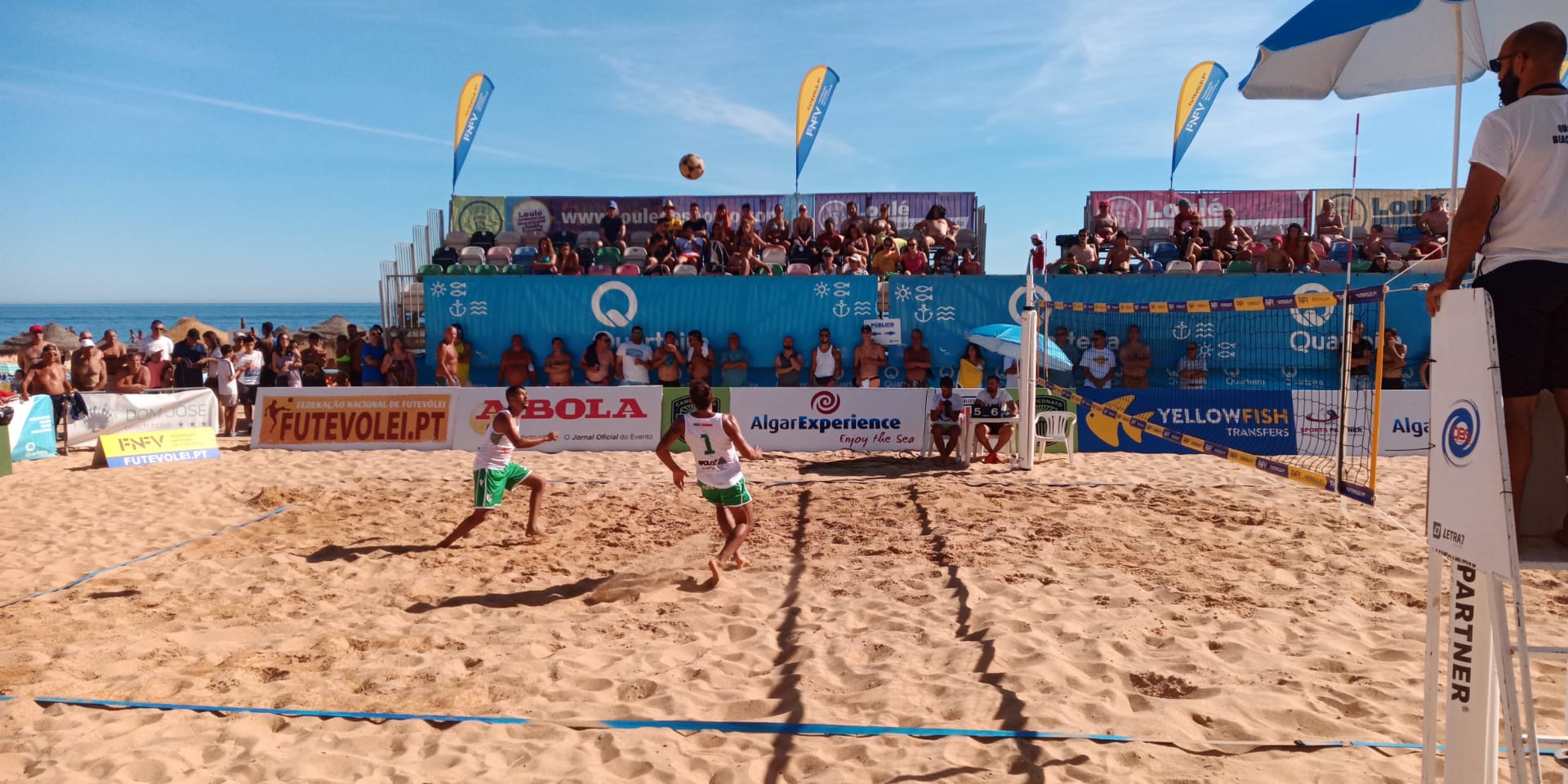 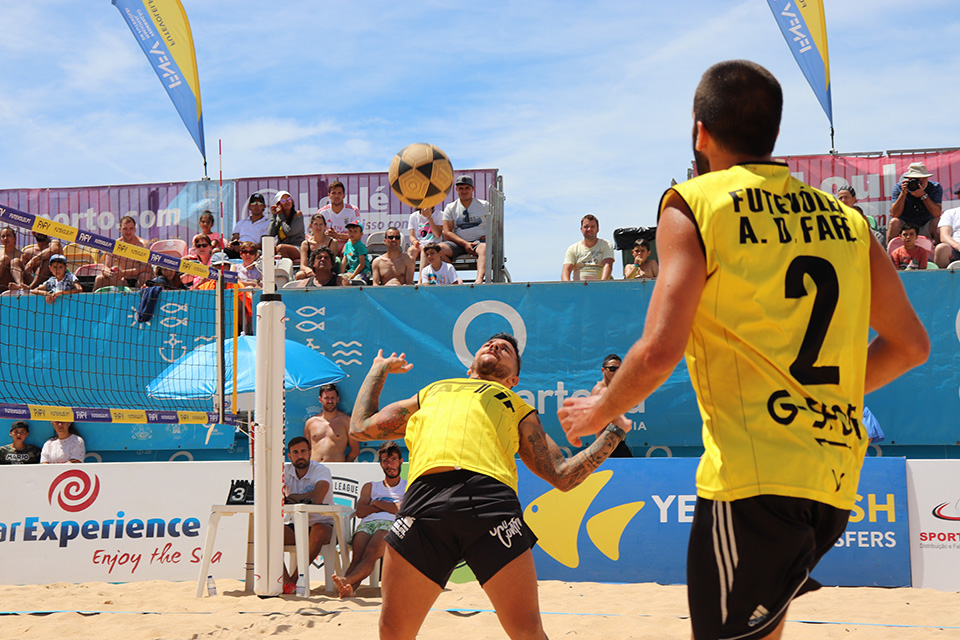 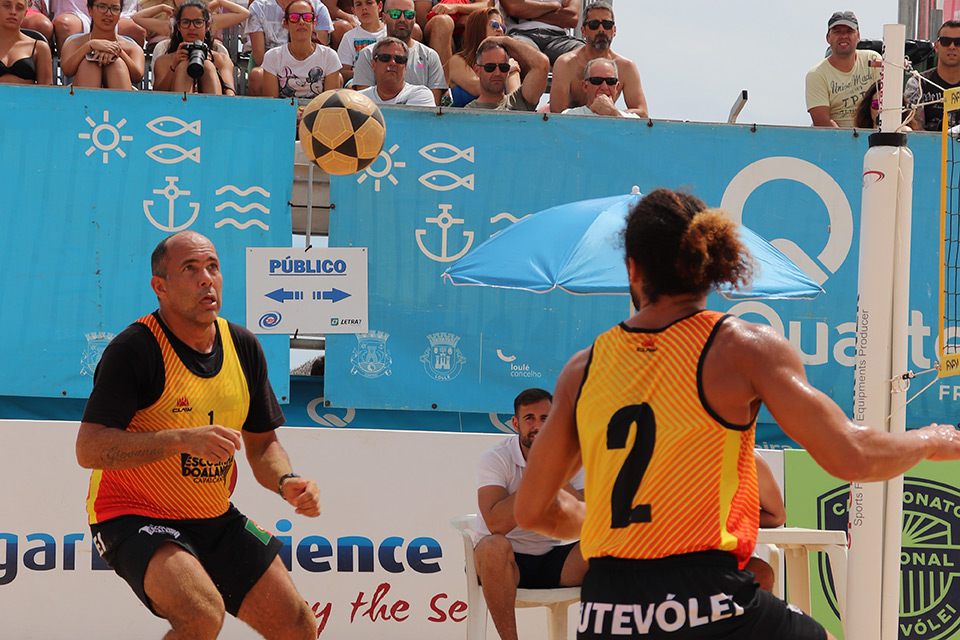 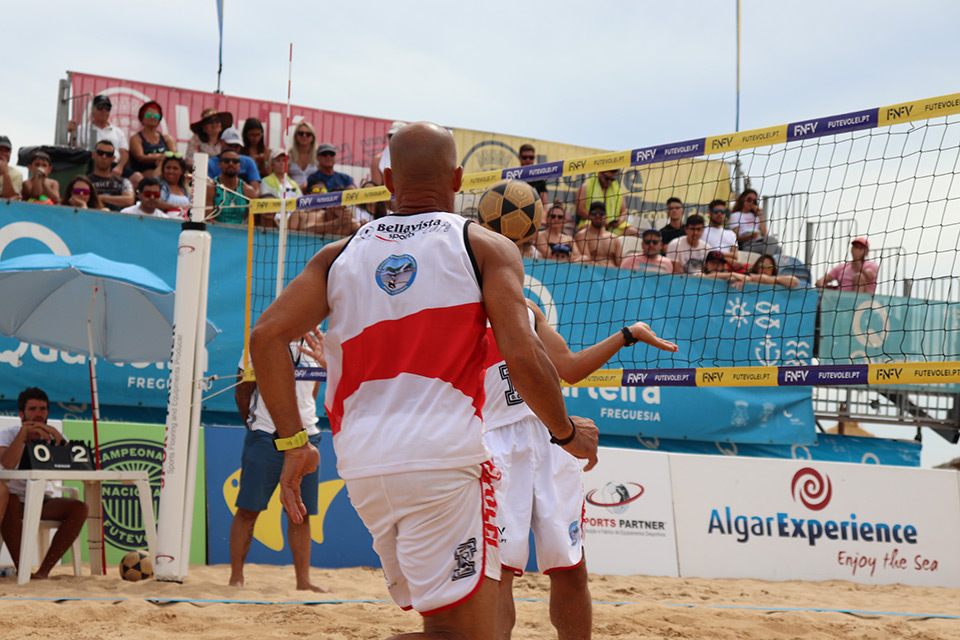 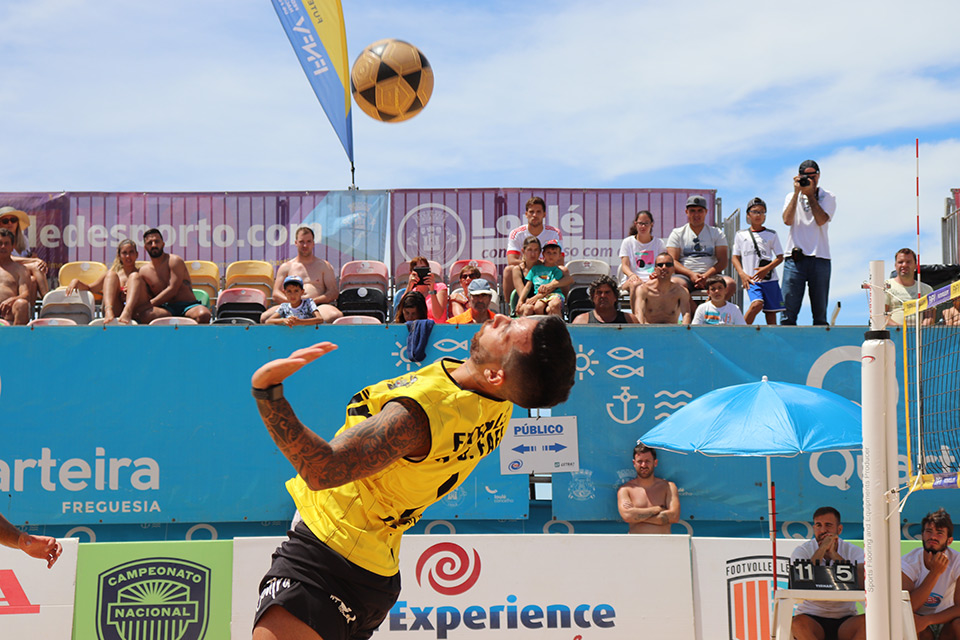 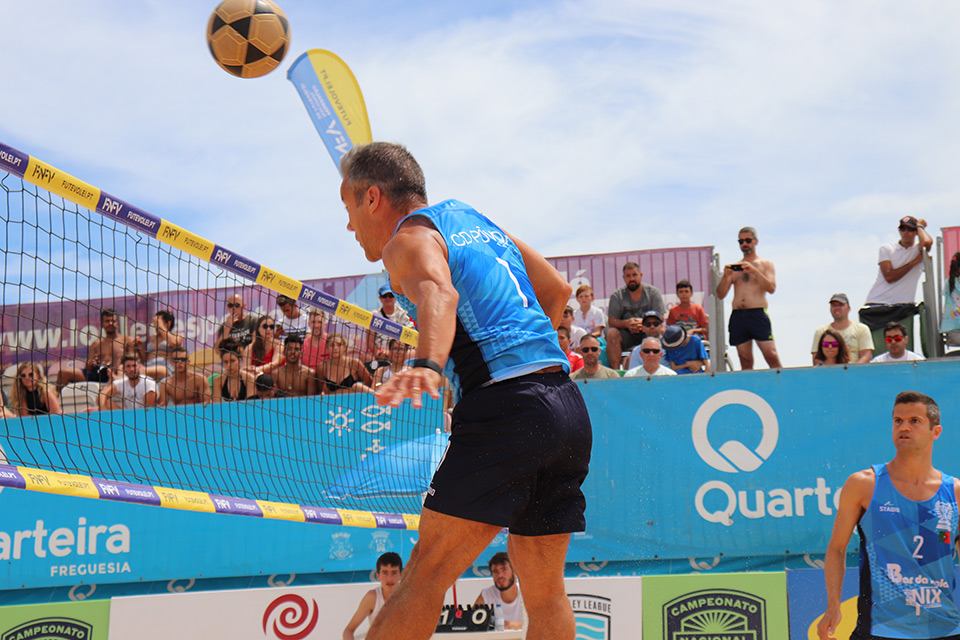 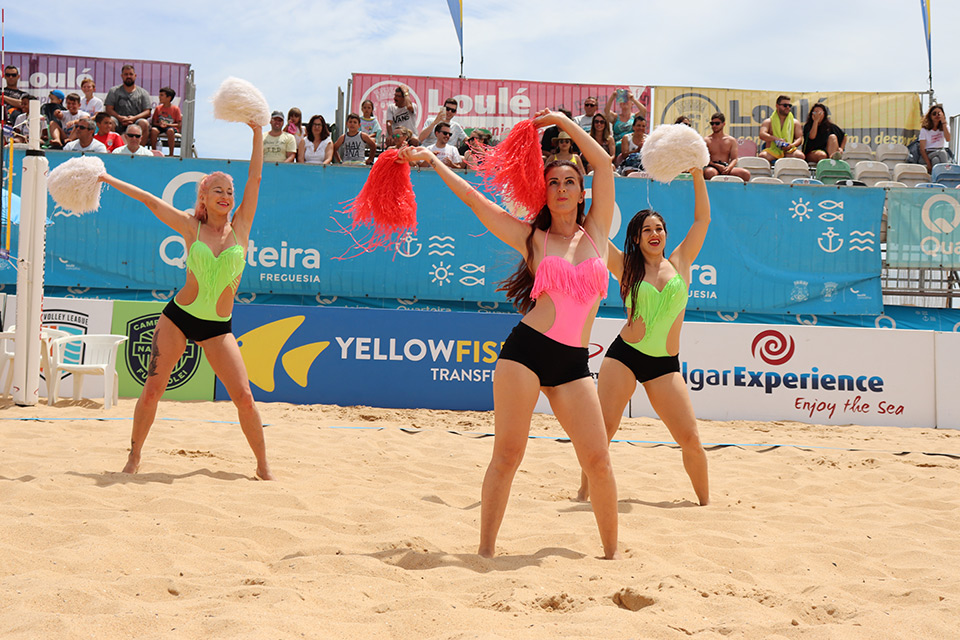 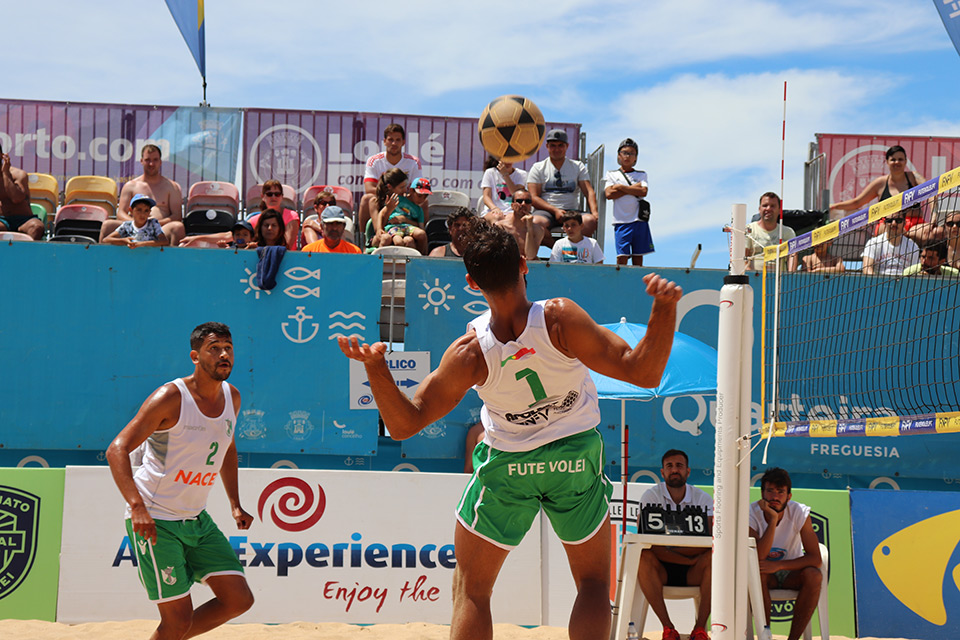 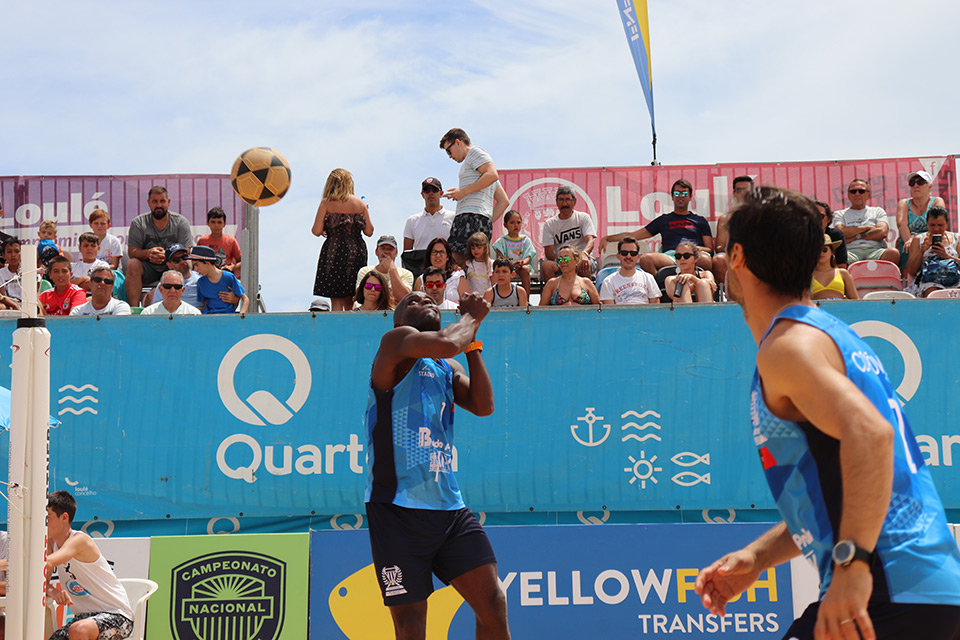 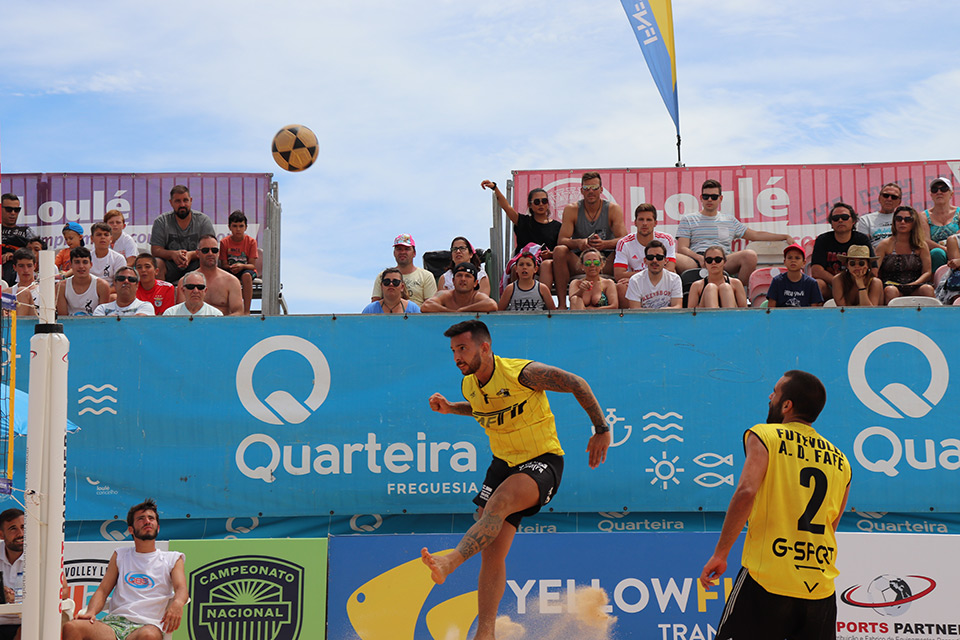 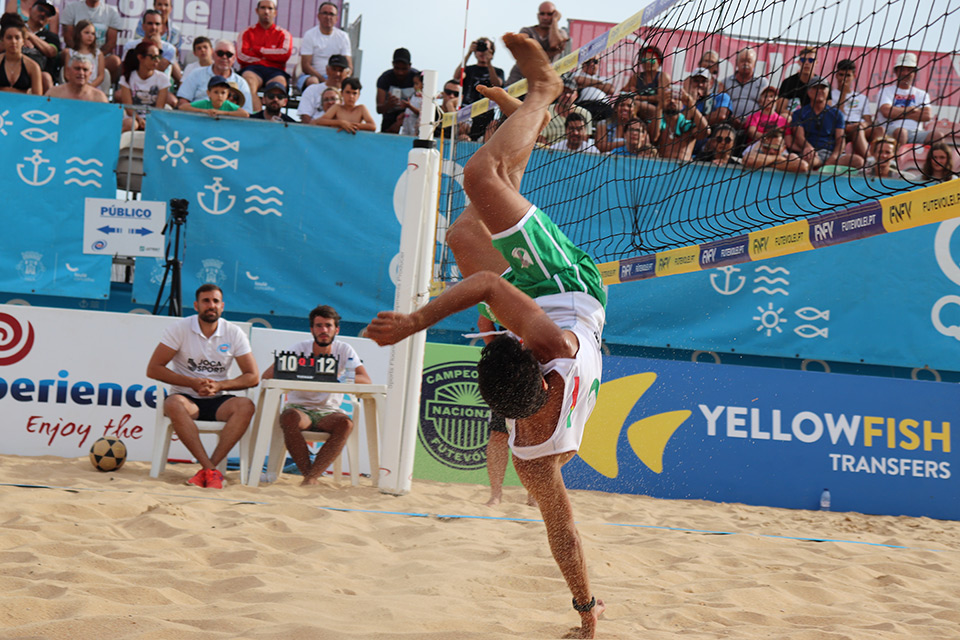 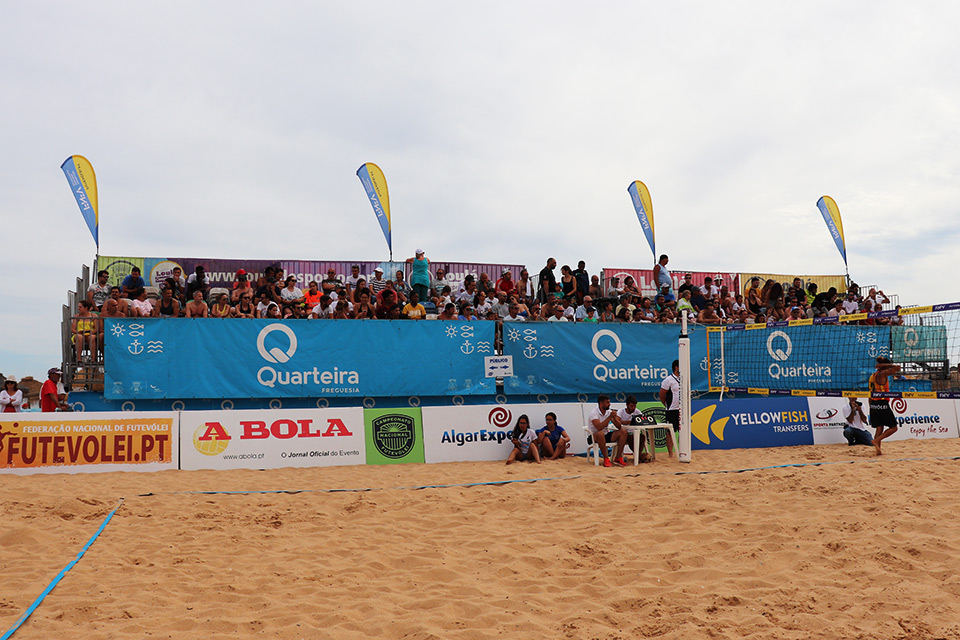 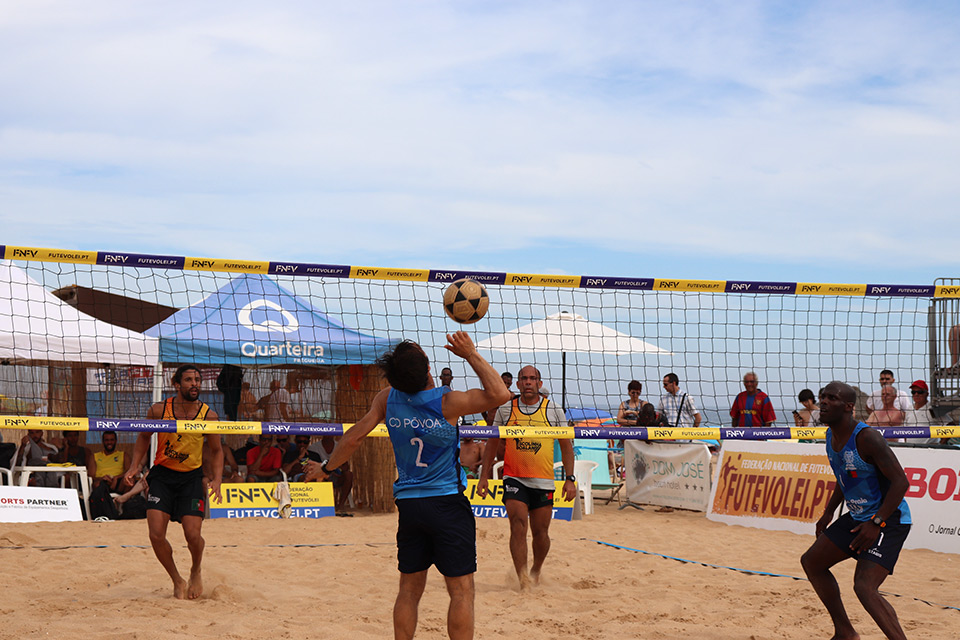 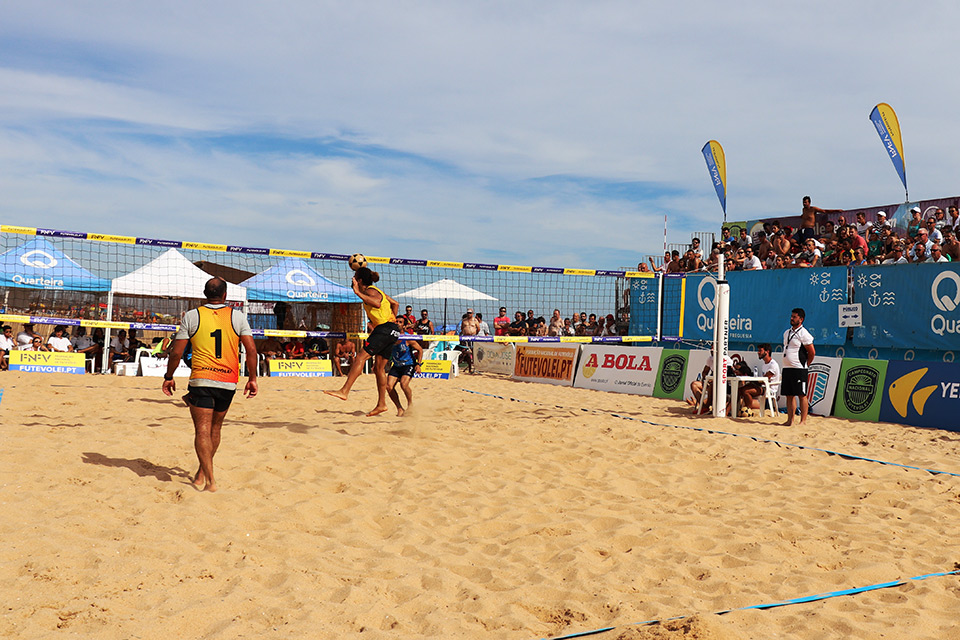 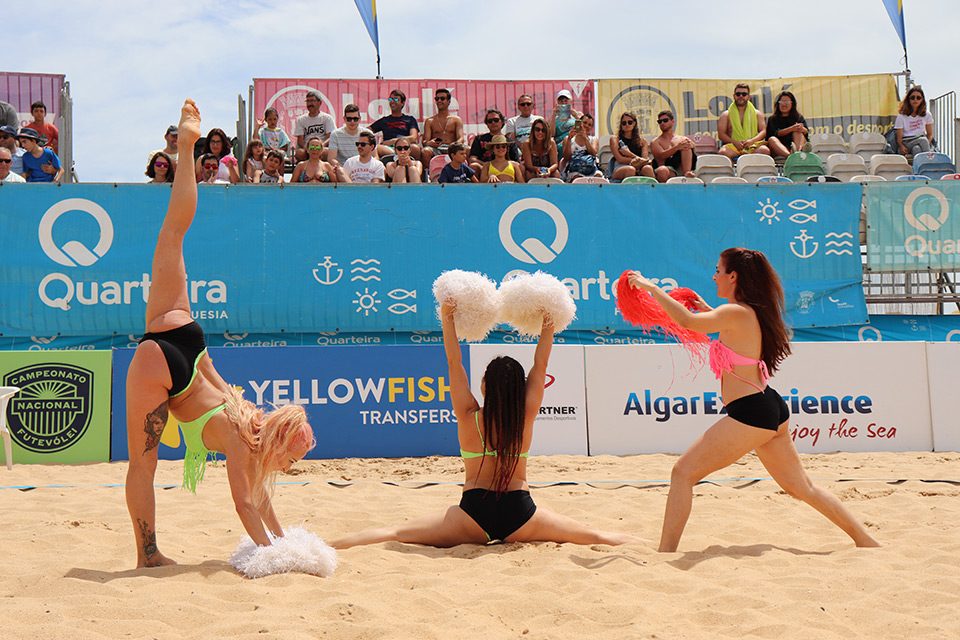 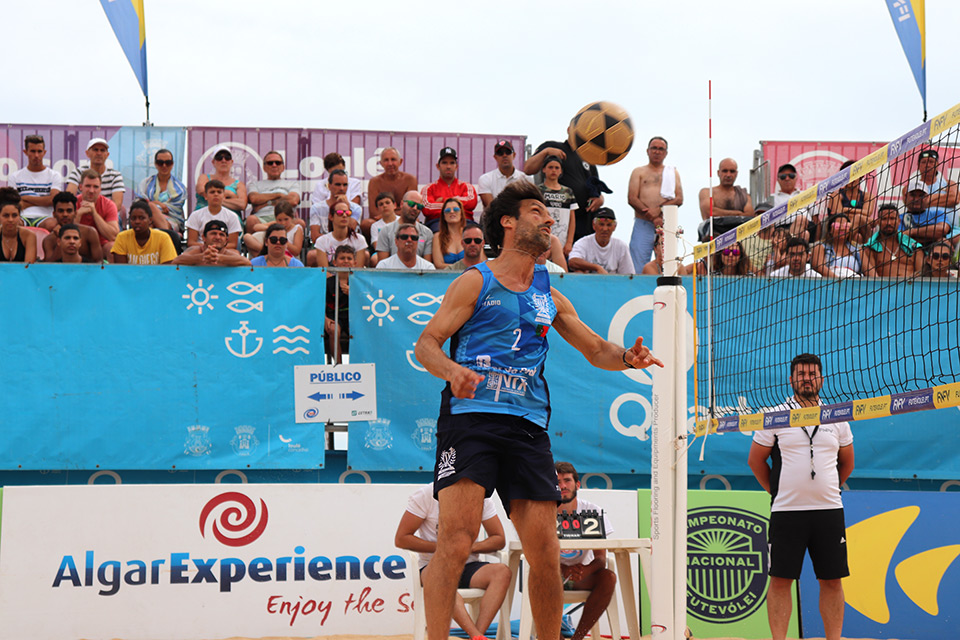 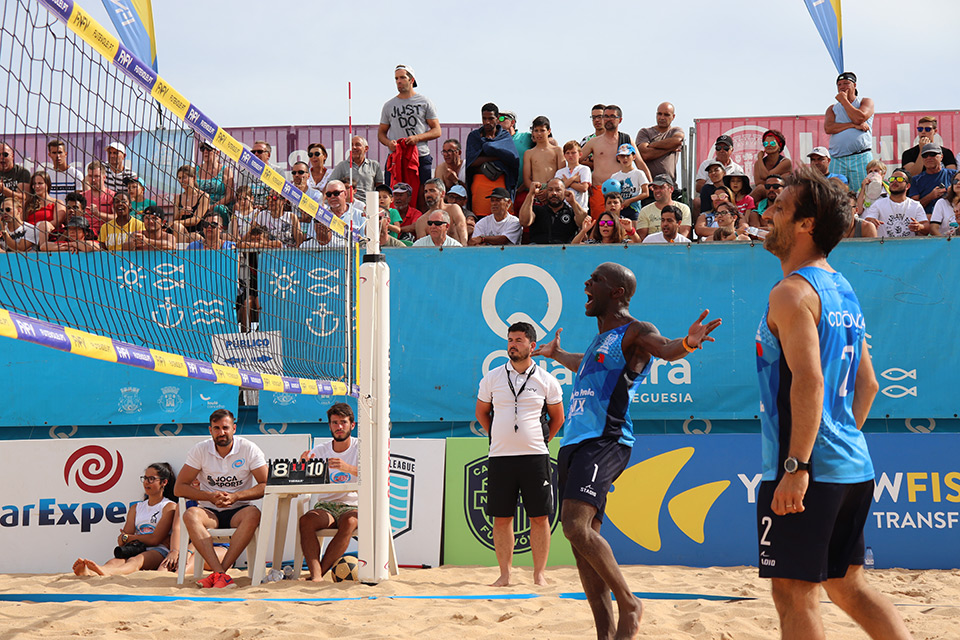 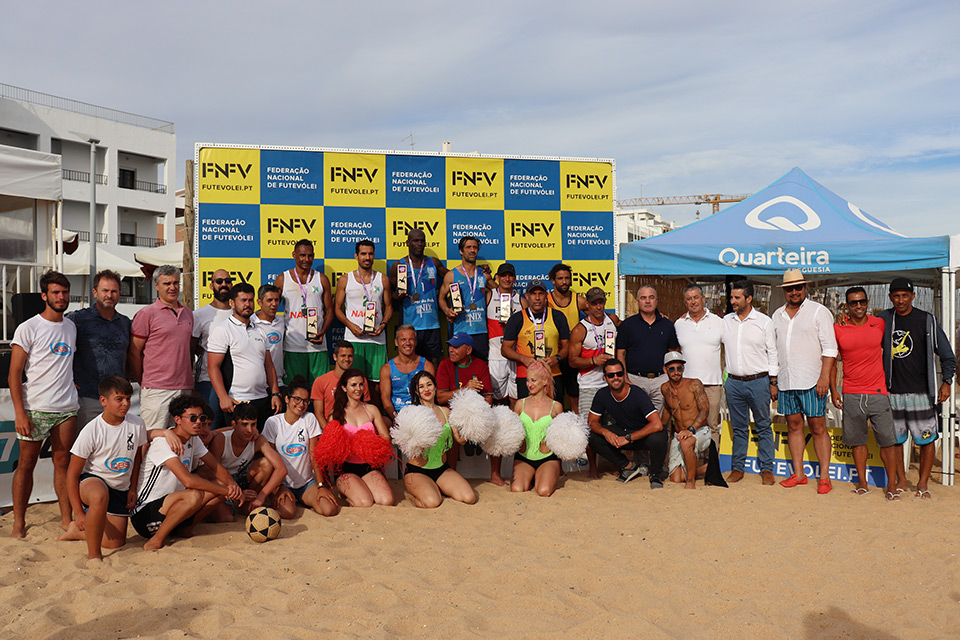 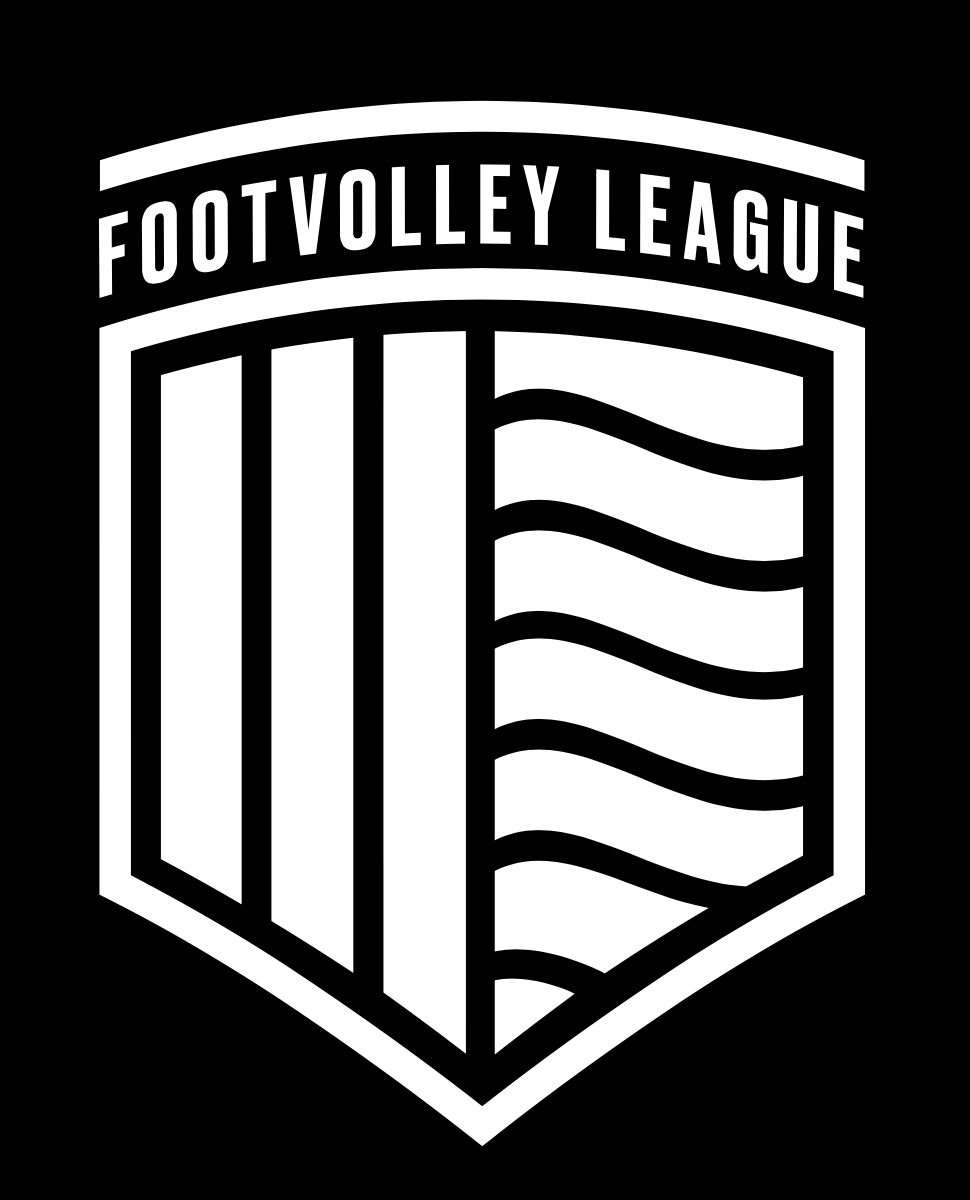