Footvolley in 2007 continued its growth, resulting in the first championship organized with a national circuit format, another milestone in the national history of the sport. The championship had three stages and the great National Final. Figueira da Foz was the stage of the 1st Stage of the championship, and was an event with several sport stars, to highlight, Alan Cavalcanti, Madjer, Amarelle, Bilro, Taborda, Chico Fonseca, Gamboa, among others. The champions of the stage was Alan and Madjer. 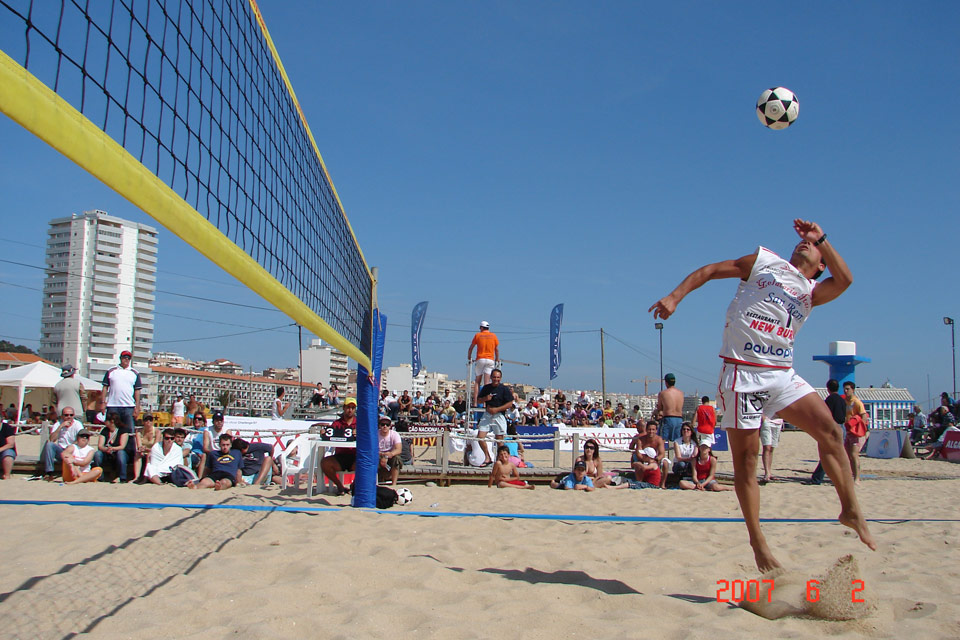 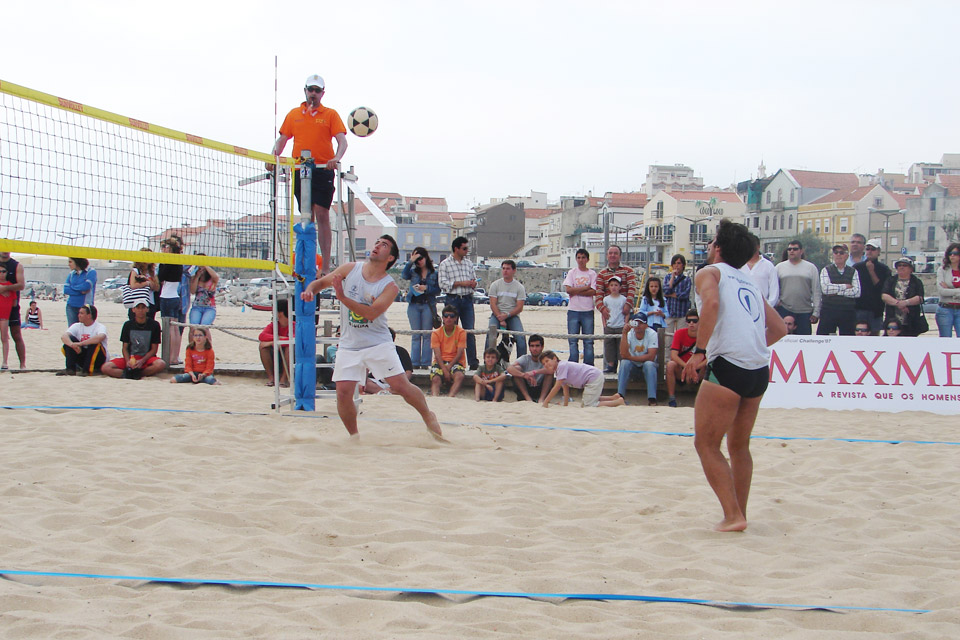